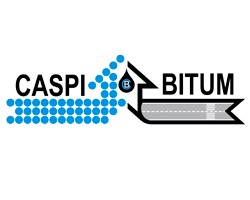 The plant for the production of bitumen in Aktau was built as part of the project “Production of road bitumen at the Aktau Plastics Plant”, provided for by the State Program on Forced Industrial-Innovative Development of the Republic of Kazakhstan for 2010-2014 to meet the needs of the road industry in high-quality road bitumen.

The main direction in the work: oil refining with obtaining oxidized and modified road bitumen

Oil is supplied from the Karazhanbas field via the pipeline system of KazTransOil JSC - 220 km long.

On December 20, 2013, within the framework of the Industrialization Day and a national teleconference with the participation of President Nursultan Nazarbayev, the Bituminous Plant was commissioned.